Dreadful is a bundle of three unique games for Dread to give the most fuss-free, intense game night possible.   Each game comes with everything you need to run it "out of the box" but they're also flexible enough to change in any way you can dream up.

The bundle is 67 pages of aesthetically pleasing, easy-to-read layouts with full color artwork and embellishments.  Dreadful: Halloween, the second volume, is available now with 3 brand new scenarios! Check it out here!

In order to download this Dread Supplement you must purchase it at or above the minimum price of $3 USD. You will get access to the following files:

Dreadful is a pack of three scenarios for Dread (the one with the jenga tower.) It's 67 pages, with solid layout and art, and it walks a line between 90s and 2010s in its layout and style. It's also relatively gory, and does not include safety tools, so you'll want to bring your own.

The first scenario, The Beacon Killer, the players take on the roles of university students who, for a group research project, are researching a series of occult murders. Right off the bat, this stretches the imagination a bit, but the buried lead is that this is for a journalism class. The PCs all have fairly fleshed out character sheets and a lot of potential for nuanced interaction with each other. GMing seems a little tricky, though, as the scenario provides a framework for how to tell a slasher story, but doesn't provide a lot of useful information for telling *this* slasher story. Stuff like a town map, the actual nature and motivation of the killer, NPCs, etc, aren't included outside of the intro to Act 1, and even there they're sparse.

In the second scenario, Hellhouse of Folly Hill, a therapy group books a stay at a house from a Call Of Cthulhu intro adventure. Again, the GM's section focuses on telling the structure of the story, not on giving the GM a toolkit, but it's much less of an obstacle here since the scenario is more clear about what's going on. You may want to look up a floor plan for a mansion and have that on hand to keep track of where people are, but otherwise this scenario feels super easy to run.

The third scenario, Running With The Devil, casts the PCs as cryptid bloggers going out into the woods to look for the Jersey Devil. It's a cool setup, and there's room for the narrative to branch in a lot of different directions, and the fundamental forces at play are explained pretty fully. The overall tone here is very Blair Witch-y, and this seems both solid and fun to play.

Of the three scenarios, I think Beacon Killer wants the most prep work. You'll need to figure out what the killer is, how it works, what sites of interest are in the area, and what NPCs can be encountered on your own. The other two run just fine out of the box, although in Running With The Devil's case you'll want to read the whole GM section to get the actual explanation of what's going on.

Overall, if you like Dread, and if you want a few scenarios that are built around its unique pacing, I think this is worth picking up. If you don't like Dread but there's another rules-lite horror game that you enjoy, everything in here is pretty portable and easy to adapt.

Hey!  Thanks so much for your detailed breakdown of Dreadful's scenarios + feedback!  We're making a couple more of these and will definitely keep your take in mind during development.

Np! I think different GMs will have different reactions to the "storytelling framework" style, and it might just be something  I struggled with. For me, the more resources I have (maps, NPCs, monsters, etc) the more I can freewheel and pace the story around what the PCs are doing. If the game tells me the pacing but doesn't give me the resources, I end up sitting down for a few hours beforehand and making them myself, since if I just improvise them, I tend to fumble it. 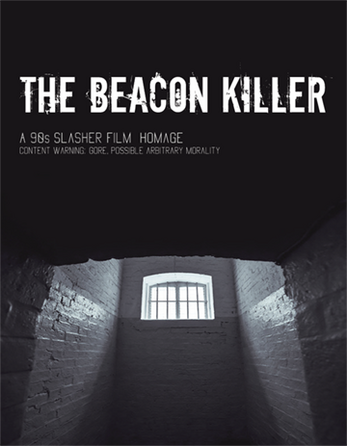 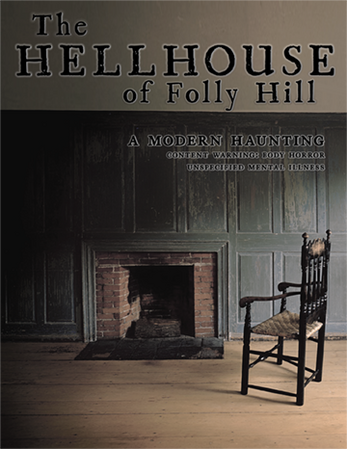 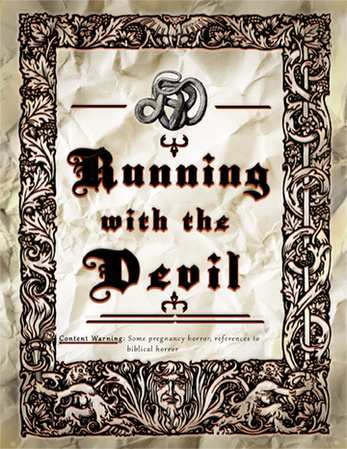